WASP-94 is a wide binary system comprised of two stars with a projected separation of approximately 2700 AU. This system hosts two hot-Jupiters, one for each star. The primary and secondary stars in this system are identified as WASP-94A and WASP-94B, respectively. Observations have shown that hot-Jupiters are very rare objects. As a result, it is very unlikely to find a binary system with each star hosting a hot-Jupiter. 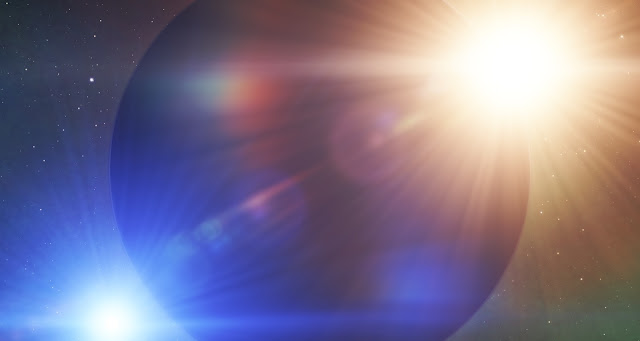 Figure 1: Artist’s impression of an exoplanet in a binary star system.

WASP-94A is a F8V star with 1.29 ± 0.10 times the mass and 1.36 ± 0.13 times the radius of the Sun, and its effective surface temperature is 6170 ± 80 K. It hosts a transiting hot-Jupiter, identified as WASP-94Ab. WASP-94Ab has 0.445 ± 0.026 times the mass and 1.72 ± 0.06 times the radius of Jupiter, and its orbital period is 3.95 days. The mass of WASP-94Ab was determined using the radial velocity method which measures how much the planet’s host star wobbles due to gravitational perturbations from the planet itself. Additionally, the Rossiter-McLaughlin effect is clearly observable each time WASP-94Ab transits its host star. 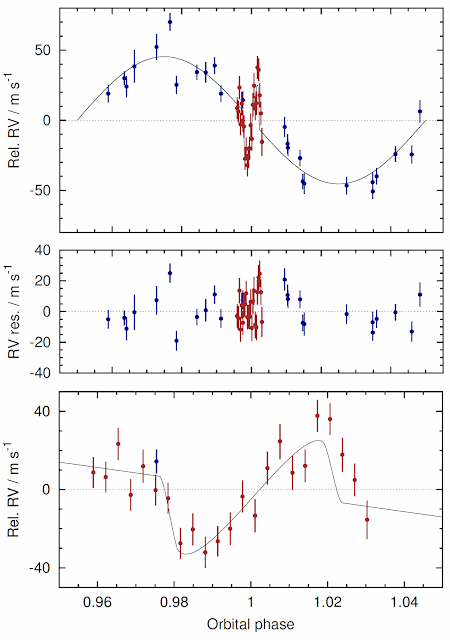 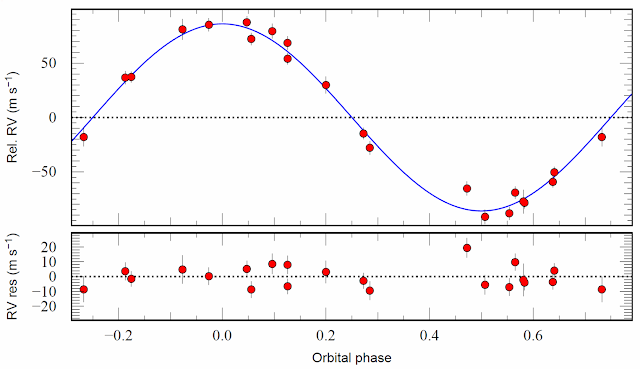