KIC 5621294 and its Circumbinary Substellar Companion 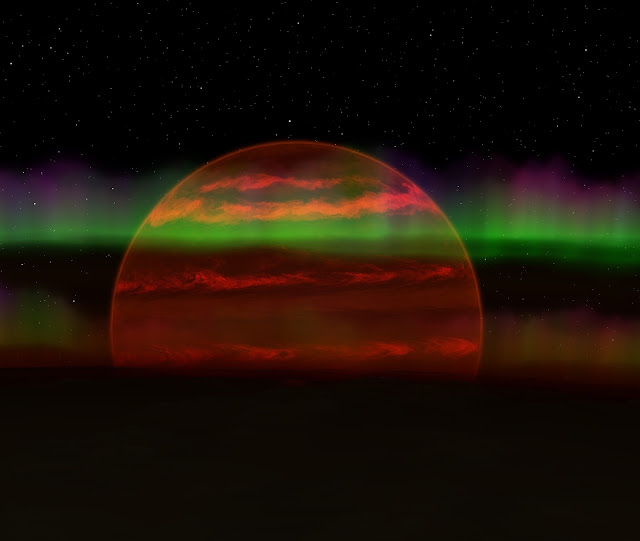 Figure 1: Artist’s impression of a brown dwarf as seen from a hypothetical planet in a close-in orbit around the brown dwarf.