Observations of the globular cluster NGC 6273 show that it too has evidence for supernovae enrichment. The red giant stars in NGC 6273 appear to fall into two distinct populations with different calcium abundances. Other observations of the red giant stars in NGC 6237 also show two distinct populations - a metal-poor group with a lower abundance of iron and a metal-rich group with a higher abundance of iron. These observations suggest that NGC 6273 was massive enough to retain supernovae ejecta, allowing it to have subsequent generations of stars that are more enriched with heavy elements. 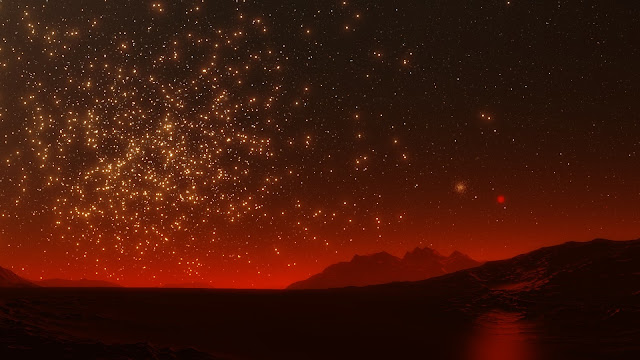 Figure 1: Artist’s impression of the view from a planet near a globular cluster.