Kepler-101 is a Planetary System in Reverse

Kepler-101 is a planetary system with a hot super-Neptune (Kepler-101b) and an Earth-sized planet (Kepler-101c) in orbit around a metal-rich G-type star. Kepler-101b and Kpler-101c were first discovered by NASA’s Kepler space telescope thanks to the transit method. Both planets orbit a host star with ~1.17 times the mass and ~1.56 times the radius of the Sun. The star’s effective surface temperature is ~5667 K and it has approximately twice the metallicity of the Sun. 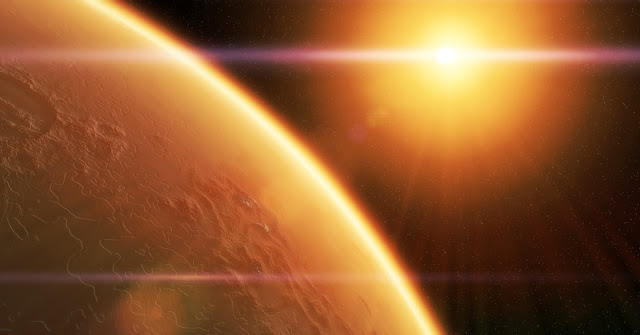 Figure 1: Artist’s impression of an exoplanet.

The radius of Kepler-101b is ~5.77 Rᴇ, where Rᴇ denotes the Earth’s radius. Subsequent radial velocity measurements obtained with the HARPS-N spectrograph indicate that the mass of Kepler-101b is ~51.1 Mᴇ, where Mᴇ denotes the Earth’s mass. With the planet’s size and mass known, its density is found to be ~1.45 g/cm³. Interior models of Kepler-101b suggest that a significant fraction of its interior is made up of heavy elements; more than 60 percent of the planet’s total mass. Kepler-101b is 0.047 AU from its host star and its orbital period is 3.488 days. As a result of its close-in orbit, the planet is hot, and its estimated equilibrium temperature is ~1500 K.

Kepler-101c is an Earth-sized planet whose radius is ~1.25 Rᴇ. Although its mass could not be determined, a 1σ upper limit of less than 3.8 Mᴇ can be imposed. Interior models of Kepler-101c exclude a pure iron composition with a 68.3 percent probability. Kepler-101c orbits its host star at 0.068 AU, taking 6.030 days to complete an orbit. It is further from its host star than Kepler-101b. The estimated equilibrium temperature on Kepler-101c is ~1400 K, not as hot as Kepler-101b.

Kepler-101 is an interesting planetary system because it does not follow the trend whereby in compact two-planet systems with at least one Neptune-sized or larger planet, the larger of the two planets usually has the longer orbital period. Kepler-101b is a relatively uncommon planet because in the mass-radius diagram of known transiting planets with radius less than 12 Rᴇ and mass less than 500 Mᴇ, the position of the planet is in the underpopulated transition region between Neptune-like and Saturn-like planets. 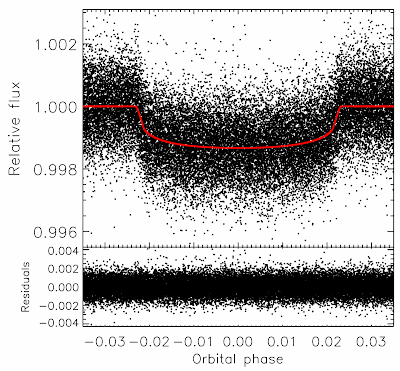 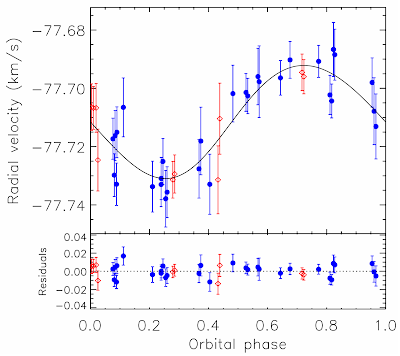 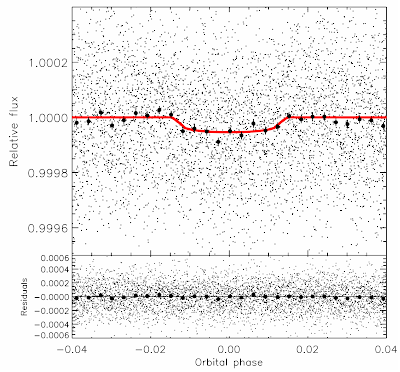 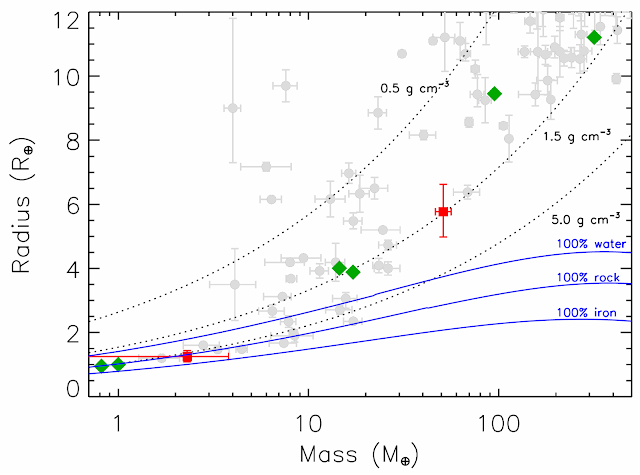 Figure 5: The locations of Kepler-101b and Kepler-101c on the mass-radius diagram of known transiting planets with radius less than 12 Rᴇ and mass less than 500 Mᴇ. Bonomo et al. (2014)