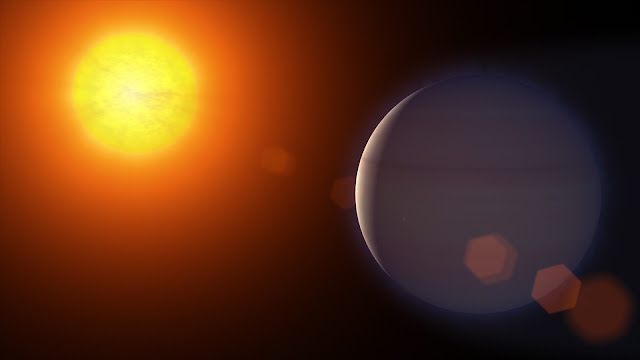 With a radius ~30 percent larger than Jupiter’s, WASP-135b appears to be somewhat inflated in size. The high levels of insolation that the planet receives may be the cause of its inflated radius. There is also some evidence that WASP-135b may be transferring angular momentum to its parent star, causing the star to rotate faster than normal.

Figure 2: Transit light curve indicating the presence of WASP-135b. The dip in the middle is due to the passage of WASP-135b in front of its host star. The size of the dip is consistant with a planet that has 1.30 ± 0.09 times the radius of Jupiter. Spake at al. (2015) 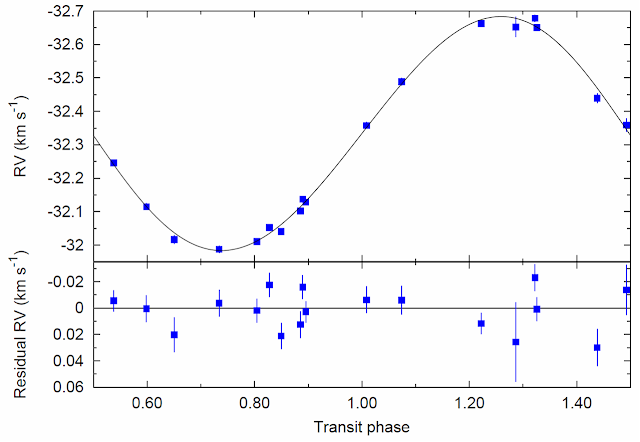 Figure 3: Radial velocity curve indicating the presence of WASP-135b. The amplitude of the curve depends on the amount of gravitational “tugging” WASP-135b exerts on its host star. The radial velocity curve is consistant with a planet that has 1.90 ± 0.08 times the mass of Jupiter. Spake at al. (2015)