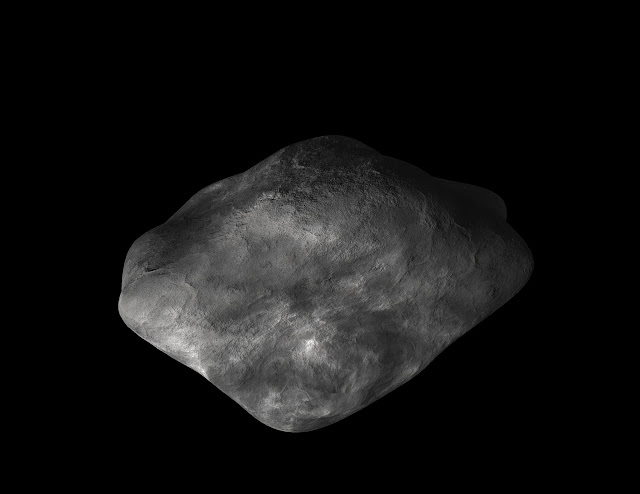 Simulations of the orbit of 2013 AZ60 show that its present orbit is highly unstable. There is a 50 percent chance 2013 AZ60 will be ejected from the Solar System within the next ~700,000 years and a ~4 percent chance it will be perturbed into an Earth-crossing orbit. Given its relatively large size, 2013 AZ60 will be a super-comet if it ever gets perturbed into the inner Solar System. The highly unstable orbit of 2013 AZ60 indicates that the object was only recently perturbed into its current orbit and it is likely a pristine object that came in from the Oort cloud. 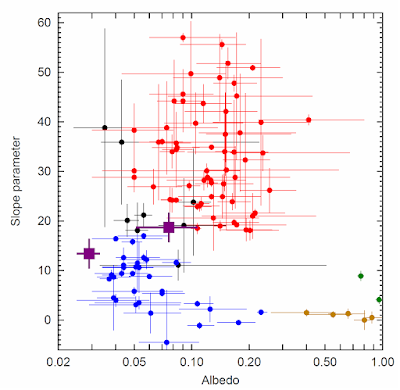