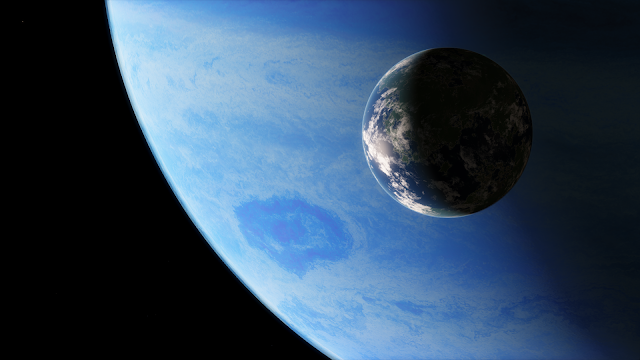 Figure 1: Artist’s impression of a gas giant planet with a large terrestrial-size moon.

As for the mass of KOI-2939b, it was determined by measuring perturbations in the timing of the mutual eclipses of the central pair of stars that the planet orbits around. These perturbations are caused by the planet’s gravitational influence. The orbital period of KOI-2939b is ~1100 days. Despite having an orbital period ~3 times longer than Earth’s KOI-2939b is in the conservative habitable zone throughout its entire orbit. On average, KOI-2939b receives 0.71 ± 0.06 times the insolation that Earth gets from the Sun. Although KOI-2939b is not habitable as it is a gas giant planet, it can harbour large terrestrial-size moons that are capable of supporting life.

Figure 2: Three transit light curves indicating the presence of KOI-2939b. The left panel shows long-cadence data, the middle and right panels show short-cadence data. The first and third transits are across the secondary star. The second transit is heavily blended whereby the secondary star and the planet simultaneously pass in front of the disk of the primary star. Kostov et al. (2015).