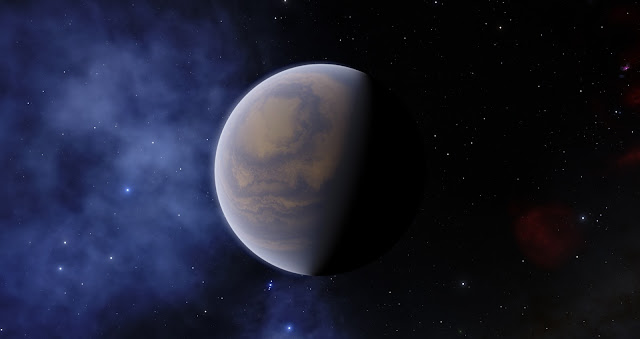 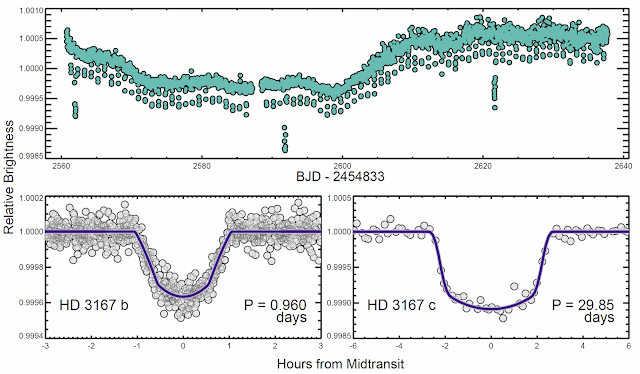 HD 3167 is one of the closest and brightest stars with multiple transiting planets, making it a good target for follow-up observations such as transmission spectroscopy and radial velocity observations. The two planets around HD 3167 have widely separated orbital periods. The orbital period of HD 3167c is more than 30 times larger than the orbital period of HD 3167b. This could indicate the presence of additional, non-transiting planets between HD 3167b and HD 3167c.