HIP 41378 is a relatively bright, slightly metal-poor F-type star located ~380 light years away. It has ~1.15 times the mass and ~1.4 times the radius of the Sun, and its effective temperature is ~6200 K. Using new data from the K2 mission, Vanderburg et al. (2016) present the discovery of a planetary system consisting of five transiting planets around HIP 41378. 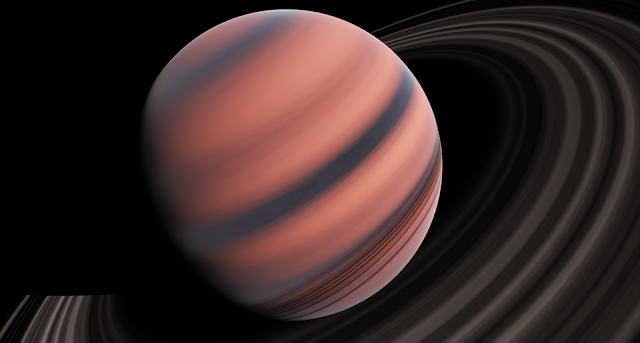 HIP 41378 is a good target for future radial velocity measurements to determine the masses of its five transiting planets. Furthermore, the outer Jovian planet, identified as HIP 41378 f, is one of the first known gas giant planets with a relatively cool equilibrium temperature that transits a star that is sufficiently bright for transit transmission spectroscopy. HIP 41378 f is an excellent candidate for follow-up transit observations to characterise its atmosphere and measure its oblateness. 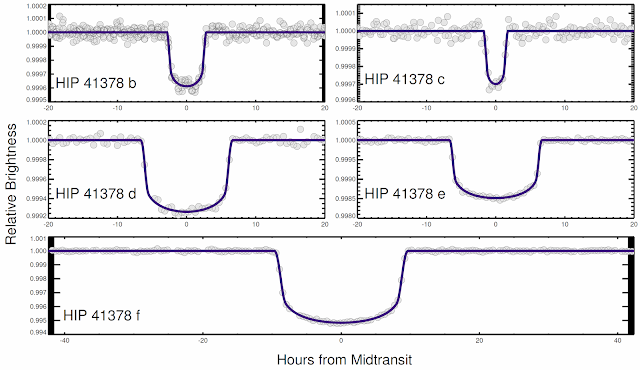 Figure 2: Phase-folded light curve for each of the five transiting planets in the HIP 41378 system. Vanderburg et al. (2016)