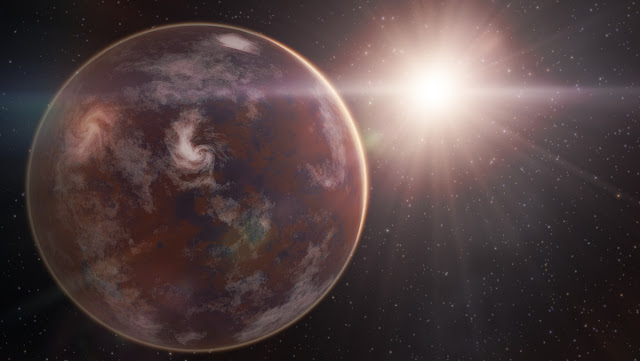 Other notable validated planets include K2-89b - a highly irradiated, roughly Earth-sized planet in a one-day orbit around a red dwarf star. Another planet is K2-65b. It has 1.58 times the radius of Earth and its orbital period is 12.65 days. It receives roughly 45 times the amount of insolation Earth gets from the Sun. Because K2-65b orbits a relatively bright star, it is a good target for follow-up radial velocity measurements to determine its mass. The sample of validated planets also includes four new two-planet systems - K2-80, K2-83, K2-84 and K2-90. 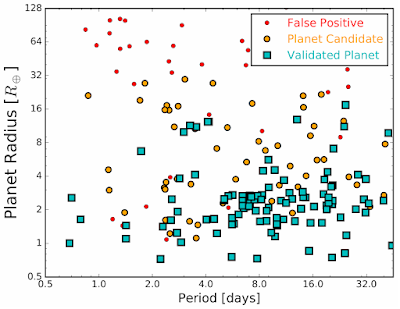 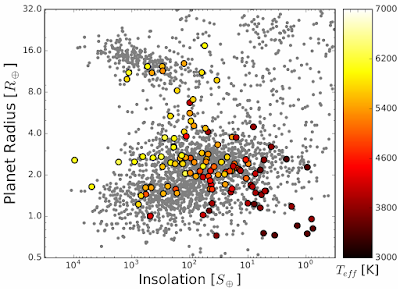