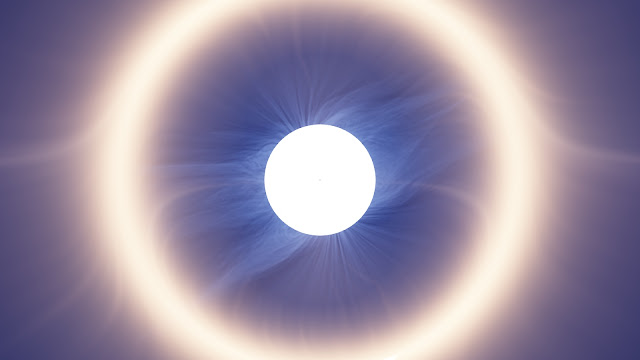 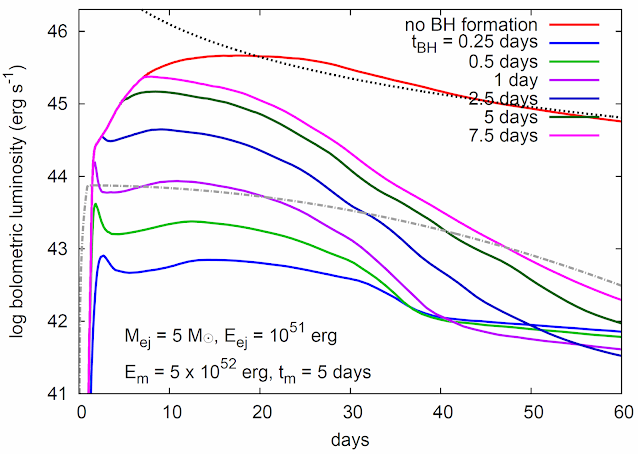 Figure 2: Light curves of supernovae explosions powered by magnetar spin-down. The black hole transformation time ranges from 0.25 to 7.5 days. This is basically the time required for a magnetar to spin down sufficiently and collapse into a black hole. The dotted line is the input magnetar spin-down energy without black hole formation. The magnetar-driven break out bump is more prominent in the light curve in cases of early black hole formation. Moriya et al. (2016)