The Present Distribution of Globular Clusters 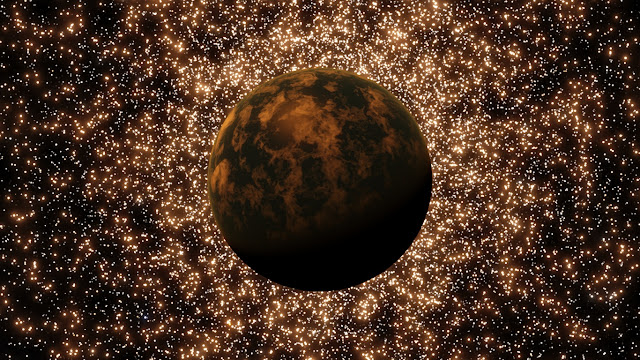 Figure 1: Artist’s impression of a planet in a globular cluster. 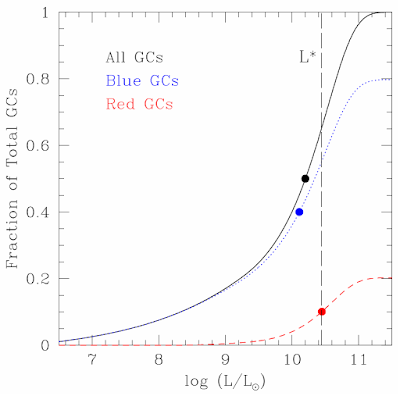 Figure 2: The fraction of all globular clusters within galaxies with luminosities ≤ L. The large solid dots indicate the median points along each curve. Harris (2016)

It appears that most globular clusters belong to galaxies with between a trillion to a hundred trillion solar-masses, with a peak near ~10 trillion solar-masses. Since galaxies grow by consuming their smaller neighbours, this peak is expected to shift gradually towards a higher mass as the universe gets older.

Reference:
Harris (2016), "Where Are Most of the Globular Clusters in Today's Universe?", arXiv:1603.00348 [astro-ph.GA]
Posted by Koh Xuan Yang at 6:00 AM
Email ThisBlogThis!Share to TwitterShare to FacebookShare to Pinterest
Newer Post Older Post Home