HATS-17b is a Warm-Jupiter Denser than Aluminium 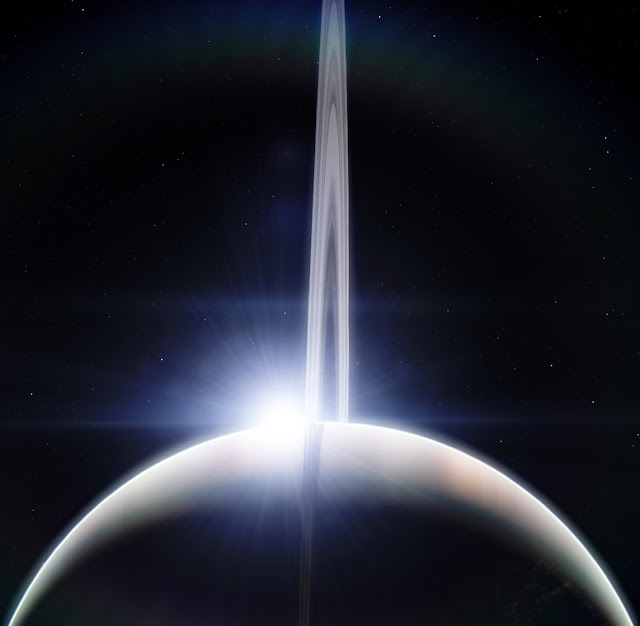 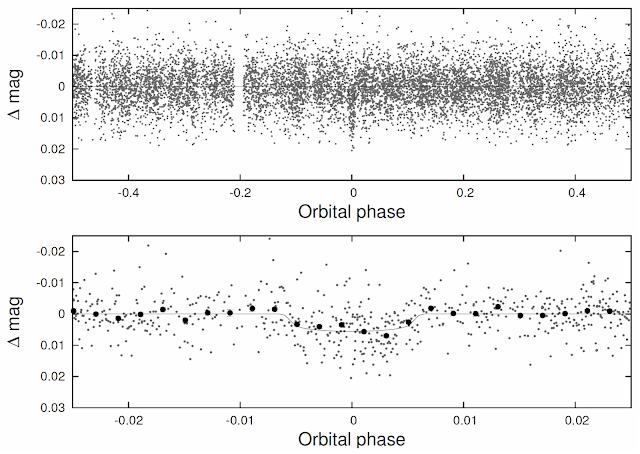 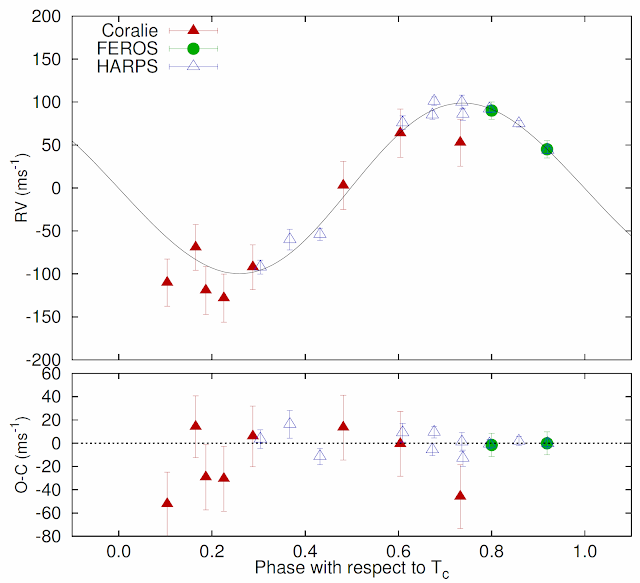 Gas giant planets are typically comprised almost entirely of hydrogen and helium, with heavier elements making up just a small proportion of the mass. This is not the case for HATS-17b. Among gas giant planets with less than twice the mass of Jupiter, HATS-17b is currently the densest known. The compact nature of HATS-17b means that the gravity on HATS-17b is almost 6 times the surface gravity on Earth.

Interior models of HATS-17b suggest that ~50 percent of the planet’s mass is comprised of a massive core of heavier elements. This works out to be ~200 times the mass of Earth. The massive core of HATS-17b is consistent with the high metallicity of its parent star. A star’s metallicity basically refers to its abundance of elements heavier than hydrogen and helium. The host star of HATS-17b has roughly twice the metallicity of the Sun and a more metal-rich protoplanetary disk can form massive cores more efficiently.

HATS-17b is the first warm Jupiter-mass planet detected by the HATSouth network - a network of 6 telescopes in South America, Africa, and Australia. The orbital period of HATS-17b is currently the longest known for any transiting planet detected from the ground. HATS-17b orbits its host star at a distance of 0.131 AU (i.e. 19.6 million km). At that distance, the level of irradiation HATS-17b receives from its host star is over 70 times more than what Earth receives from the Sun, and the temperature on HATS-17b is estimated to be 814 ± 25 K. HATS-17b belongs to the category of gas giant planets known as warm-Jupiters since it is still not hot enough to be considered a hot-Jupiter.

Figure 4: Left panel: mass-radius diagram of the known transiting gas giant planets. HATS-17b is the one of the smallest known gas giant planet for its mass. Right panel: density of gas giant planets as function of the planetary mass. HATS-17b lies at the upper envelope of this distribution. Black circles indicate gas giant planets with irradiation levels high enough for them to be classified as hot-Jupiters, while orange circles correspond to planets receiving lower levels of irradiation. Brahm et al. (2015)